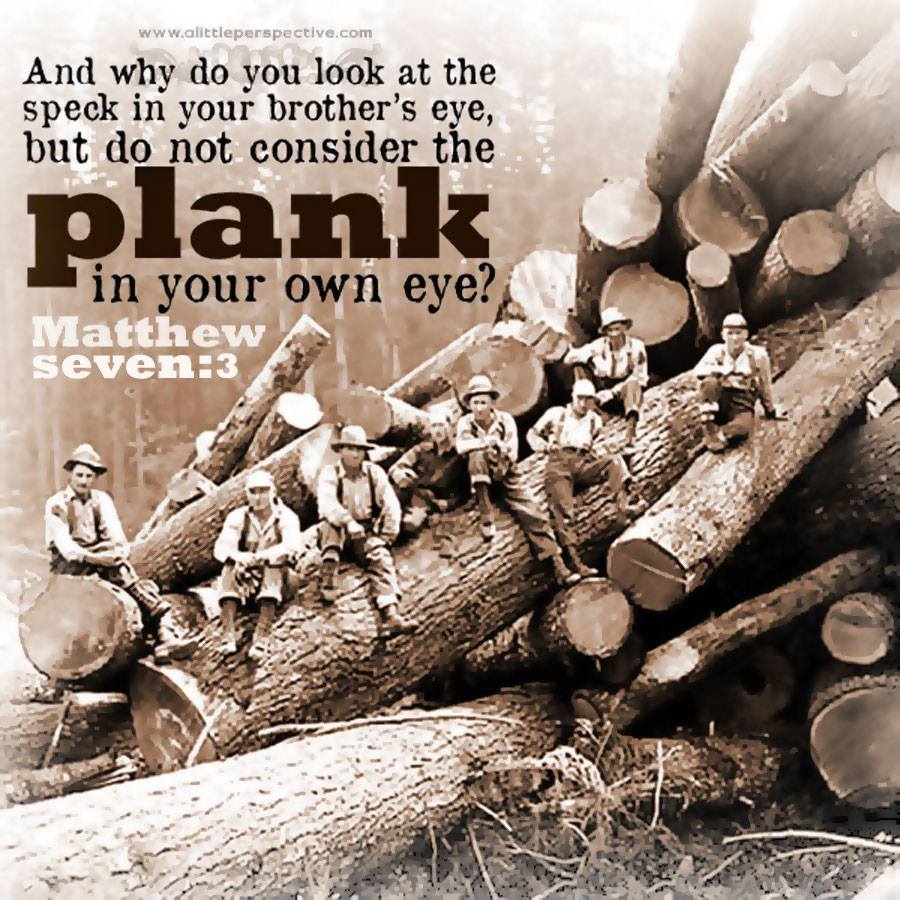 Relinquishing rights in a marriage is one of the hardest things to do, but one that will achieve the greatest fruit of peace and contentment if applied scripturally!

All of us have heard the received wisdom: your mate needs to respect you and give you what is due you, and if he/ she doesn’t, then time to find a new mate! That is not what the Scriptures teach.

First of all, it is part of God’s nature to relinquish rights. When He created Adam, He gave His authority over the earth and all its creatures that He had made, to him (Gen 1:26-28). He relinquished it, even though He knew what Adam would do! No one required Him to do this. He is the God who forgives iniquity and sin, although no one requires Him to do so. It is in His nature to do so, because great is the mercy of the Lord (Exo 34:6-7). And the greatest example of God relinquishing His rights is in Yeshua, God clothed with flesh:

“Let this mind be in you which was also in Christ Jesus, who, being in the form of God, did not consider it robbery to be equal with God, but made Himself of no reputation, taking the form of a bondservant, and coming in the likeness of men. And being found in appearance as a man, He humbled Himself and became obedient to the point of death, even the death of the cross.” Phi 2:5-8

Abraham and the patriarchs saw this facet of the nature of God, and modeled themselves after it. Perhaps the reason that Abraham was called by God in the first place, was that God found in Abraham a man who relinquished rights, as being a man after His own heart.

After Abraham was promised the Holy Land by God, his herdsmen and Lot’s herdsmen quarreled over pasture. So Abraham, the elder, the family patriarch to whom honor should have been due, told Lot to choose his portion of land first. He did not grasp for his own rights, land, privilege, honor, or anything else. Lot chose the best portion of land to the human eye, the Jordan valley that was green and well watered everywhere like the Garden of Eden (Gen 13:5-11).

When Abraham won great spoil by defeating the four kings, he refused to take even a sandal strap that was his spoil by right, but returned it all to the king of Sodom (Gen 14:21-23). When the Lord asked Isaac of Abraham, Abraham relinquished (Gen 22). When Isaac was digging wells in the land of the Philistines, every time he hit water, the Philistines took the wells from him. Rather than fight for his own rights, he moved and kept digging wells until he had some that they left him in peace over (Gen 26:18-22).

The New Testament teaches that as children of God, we ought to relinquish rights in the same way. Just in general as Christians, this characteristic ought to be a hallmark of our behavior:

“You have heard that it was said, ‘An eye for an eye and a tooth for a tooth.’ But I tell you not to resist an evil person. But whoever slaps you on your right cheek, turn the other to him also. If anyone wants to sue you and take away your tunic, let him have your cloak also. And whoever compels you to go one mile, go with him two. Give to him who asks you, and from him who wants to borrow from you do not turn away.” Mat 5:38-42

“Let nothing be done through selfish ambition or conceit, but in lowliness of mind let each esteem others better than himself. Let each of you look out not only for his own interests, but also for the interests of others. Let this mind be in you which was also in Christ Jesus,” Phi 2:3-5

(I.e., the mind of relinquishing rights and making Himself of no reputation that we mentioned earlier, is also to be in us.)

Now maybe it’s easy to relinquish rights in a marriage when your partner is godly and seeking to obey God’s Word in his or her own life and conduct, and is also relinquishing rights. In that case your needs and not their own become their highest priority! But if your partner is not there and is not doing that, that does not absolve us – we still need to practice being content in whatever circumstance we find ourselves (Phi 4:11), and in giving our figurative shirt when our figurative cloak is taken!

Normally, it is human nature that being constantly taken from and trampled upon produces resentment and rejection in us. But with the Lord, by forgiving transgressions, we short circuit the resentment, rejection, and other fruits of death, and free ourselves to act instead of react! Our actions, then, according to the Divine nature, are actions which result in blessing for our spouse, regardless of whether he has earned the right to be blessed.

We can be the proactive partner in the marriage, being a blessing regardless of whether we are being blessed in return, because God has already blessed us! That is why Abraham could give Lot, the younger, first choice of the Land which had been promised to him by God – he had the blessing of God on his head, which no man could nullify! Like Abraham, we have already received, and are full (Joh 1:16, 1 Cor 4:8, Phi 4:18)!

Relinquishing rights is a concept of spiritual wisdom, and only the spiritual man can receive it; the natural man can not receive it (1 Cor 2:13-14). This is why so many people think this counsel is utter foolishness and makes no sense at all. But it is the way of God, the path of life, and he who finds it, finds good things (Pro 12:28)!

So, someone might ask, how does relinquishing rights change my spouse? The child of God with a heart after God does not focus on changing the other person – they focus on the change which needs to occur within themselves:

The point is, there is always a plank which needs to be removed from our own eye. The deception is that we have achieved something and the other person needs all the work! Another interesting thing about this passage: in the way Yeshua framed this instruction, it is our brother who always has the speck, and we always have the plank. God knows the tendency of our human nature, to magnify the other’s faults while downplaying our own. Considering that we have a plank in our eye and our brother a speck, evens things out in our own perception so that they are closer to reality.

Changing another person is something which can only be entrusted into the hands of Almighty God; it is way above our pay grade, and something that we should not concern ourselves with. We have enough to last a lifetime to be concerned with changing our own selves!

Christine Miller writes on her website, www.ALittlePerspective.com.  She is an author and you can find her publictions at Classical Christian Homeschooling and Nothing New Press. She started blogging about homeschooling  issues in 2005 (her first post, and her first “about” post for A Little Perspective).

This site uses Akismet to reduce spam. Learn how your comment data is processed.